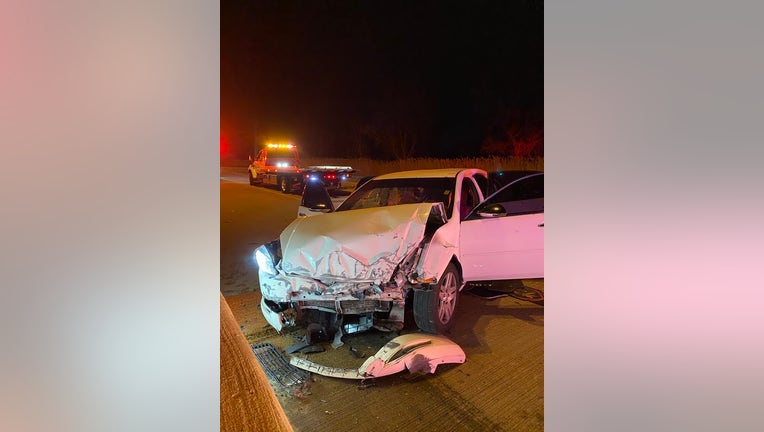 GARY, Ind. - A 29-year-old woman was killed Sunday in a vehicle crash on Interstate 80/90 near Gary.

About 3:30 a.m. officers received calls of a single vehicle crash on the I-80/90 near Burr Street, according to Indiana State police. A preliminary investigation found that a white 2008 Chevrolet Impala was driving east when it veered off the road and struck the median wall.

A passenger in the vehicle, Aleesha Walker of Merrillville, IN, was pronounced dead at the scene, state police said. The driver was taken to the hospital with non-life threatening injuries.

Alcohol may have been a factor, police said.