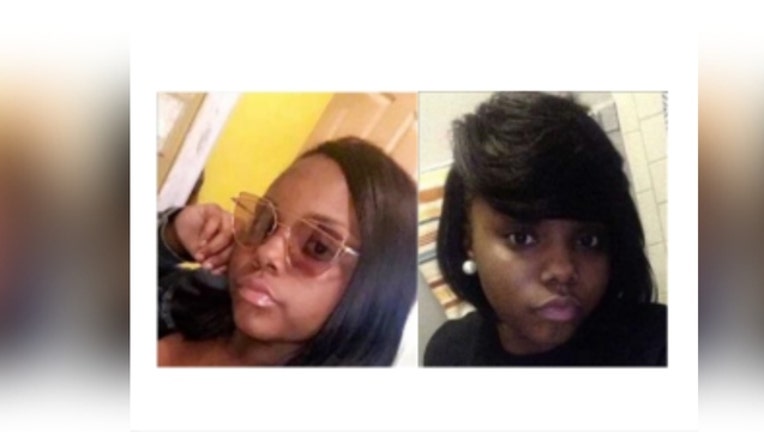 CHICAGO (Sun Times Media Wire) -- A 20-year-old was found after being reported missing last week from the Woodlawn neighborhood on the South Side.

Darnesha “Nee-Nee” McCain was last seen Oct. 28 in the 6900 block of South Ellis Avenue, according to an alert from Chicago police.

On Tuesday afternoon, police reported that McCain had been located, but provided no additional details.