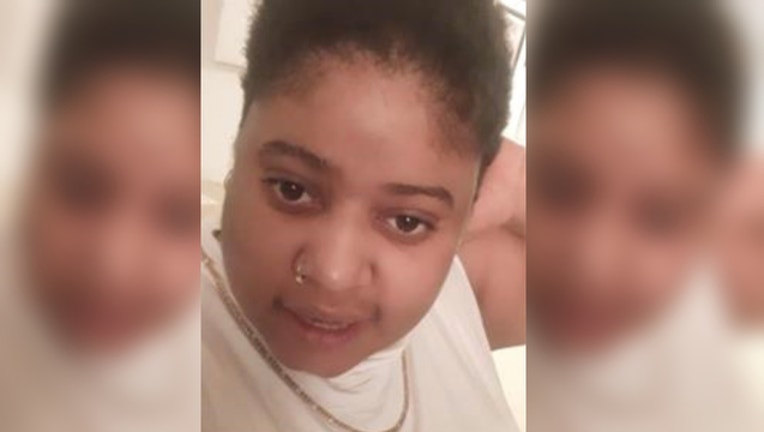 CHICAGO (SUN TIMES MEDIA WIRE) - Police are looking for a woman who needs medication and has been missing for nearly a week from the South Side.

Angela Young, 30, was last seen near 79th Street and South Chicago Avenue on May 7, according to a missing person alert from Chicago police.

Young is described as a 5-foot-3, 220-pound woman with brown eyes, brown hair and a light complexion, police said.