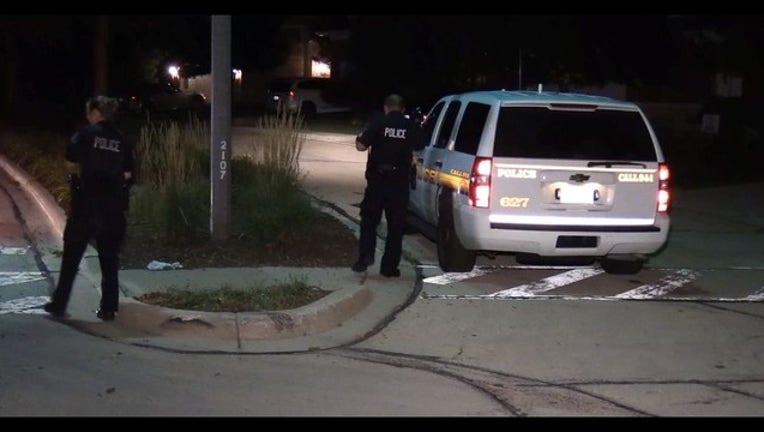 About 11 p.m., officers responded to a call of a woman in the water calling for help in the 5800 block of East Lake Drive, according to a statement from Lisle police.

The 57-year-old woman had fallen into the DuPage River near the construction site at Four Lakes Drive, police said.

The officers found a ladder at the site and used it to assist in pulling the woman out of the water, police said.

She was taken to Advocate Good Samaritan Hospital in Downers Grove, where her condition was stabilized, police said.