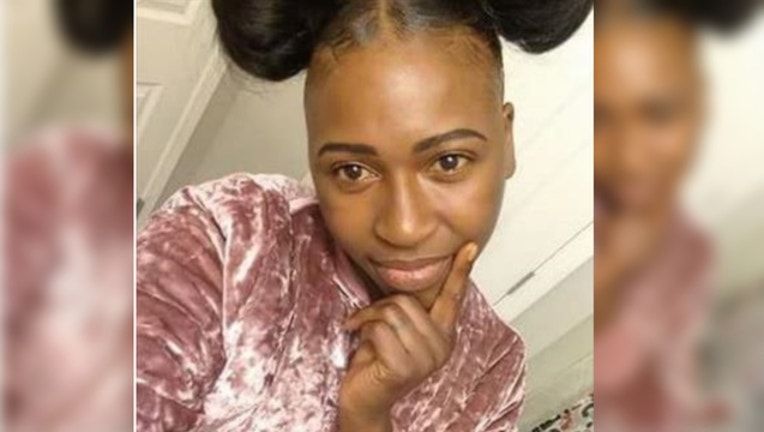 CHICAGO (SUN TIMES MEDIA WIRE) - Authorities are looking for a woman who has been missing since Saturday from the Lawndale neighborhood.

Erika Sanders, 27, was last seen near the 3900 block of West Grenshaw Street, according to a missing person alert from Chicago Police.