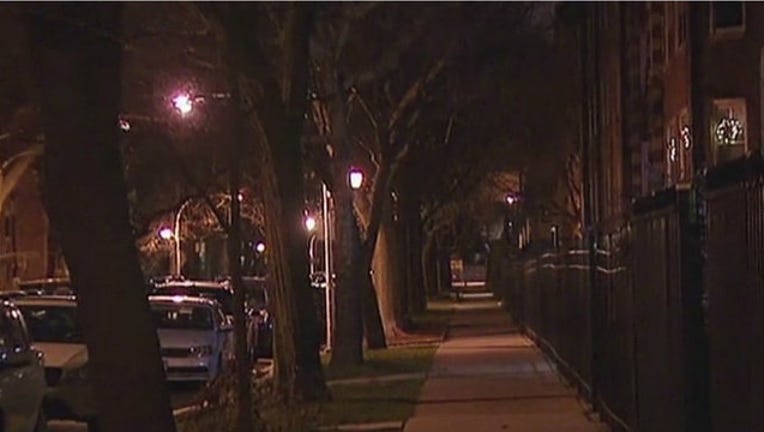 CHICAGO (Sun-Times Media Wire) - A woman was robbed at gunpoint early Tuesday in the Uptown neighborhood on the North Side.

The 34-year-old was walking about 1:10 a.m. in the 800 block of West Agatite when two males and a female approached, according to Chicago Police.

The female suspect pulled out a gun and announced a robbery while one of the males held the victim, police said. The woman surrendered her purse, which contained her car keys and other items. The suspects then found the victim’s 2005 Mercedes and stole the car.

The woman was not injured, police said.

No one was in custody early Tuesday as Area North detectives investigated.