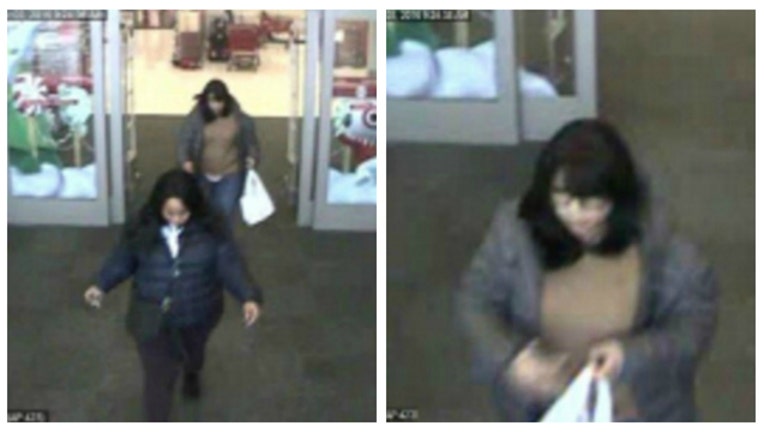 NAPERVILLE (Sun-Times Media Wire) - A woman was robbed and battered by two other women Saturday in west suburban Naperville.

About 9:00 a.m., officers responded to 1620 Pebblewood Lane for an unknown problem, according to a statement from Naperville police. Officers learned that two women had walked into a business and taken another woman’s purse. When she tried to stop the theft she was battered and the two women ran away with her purse.

The two women got into a late model silver Nissan SUV and were last seen at the intersection of Diehl Road and Route 59, police said.

The suspects were described as two women in their 20s with black hair. One woman was 5-foot-6 and wore black framed glasses and a gray winter coat. The other woman was wearing a blue winter coat and dark colored jeans.