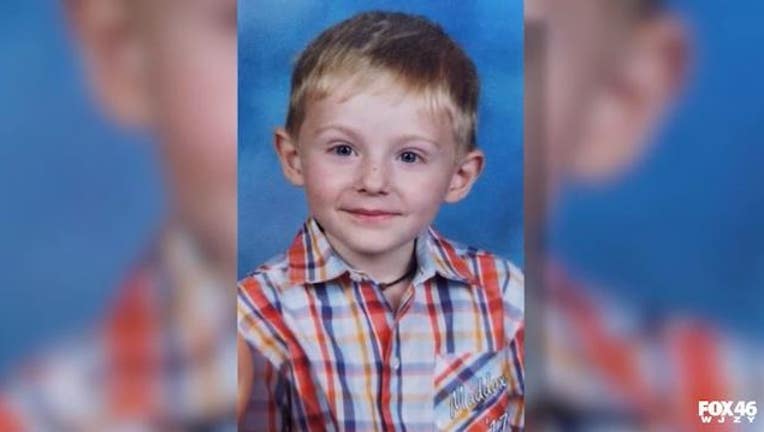 FOX NEWS - A woman said she saw 6-year-old Maddox Ritch at the North Carolina park the day he vanished — contradicting a park worker’s claim that he never saw the child before the father reported him missing.

Brooke Sheppard told WBTV she was at Gastonia’s Rankin Lake Park with her mother on Sept. 22 and saw Maddox, who had nonverbal autism, skipping and jogging.

“I can remember her [my mother] looking over and asking him ‘hey buddy are you tired?’ because he had just been skipping, jogging, being a kid,” Sheppard said, adding that she was at the park for a church picnic.

She told the news station that she later heard Maddox was missing. On Thursday, the FBI agents said they found a body believed to be Maddox was located near the park, about 20 miles west of Charlotte. The body was partially submerged in the creek.

“I knew immediately that was him, because I can remember seeing him, and then he was in front of me. I can just remember it to a T,” Sheppard said.

Sheppard added that she has been interviewed by detectives several times and have retraced her steps to where he saw the boy.