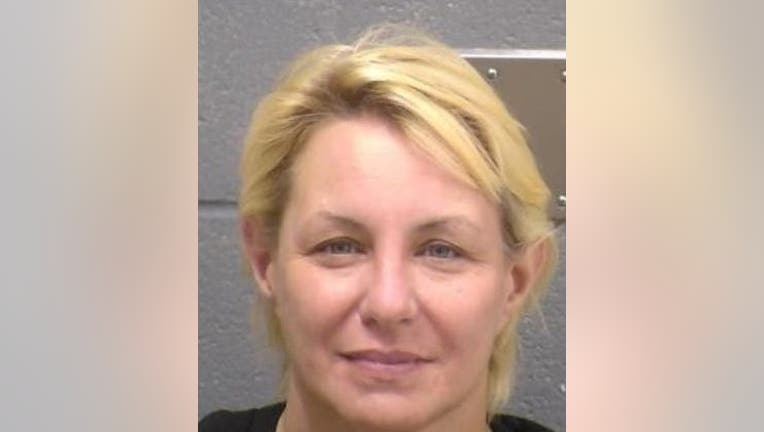 JOLIET, Ill. - A woman who had her federal prison sentence commuted by President Barack Obama is now back behind bars.

Diers had already spent time in prison after she was convicted in 2010 of conspiracy to distribute cocaine.

That sentence was commuted by Obama in 2016

Diers is being held on a $200,000 bond at the Will County Adult Detention Facility.