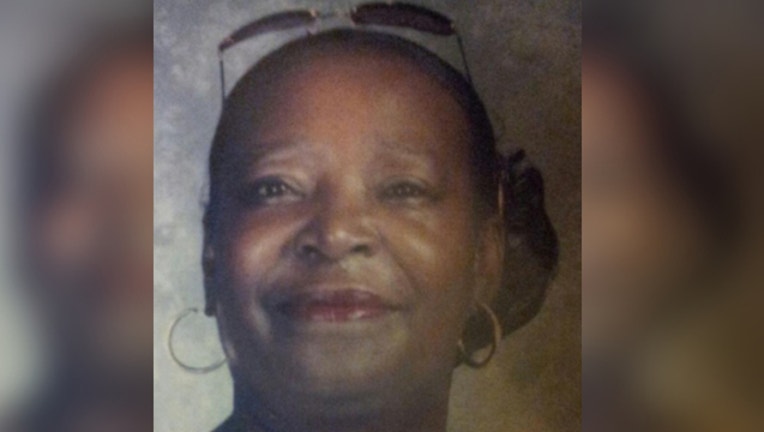 CHICAGO (SUN TIMES MEDIA WIRE) - Police are looking for a woman with dementia who has been missing since Tuesday morning from the Bronzeville neighborhood on the South Side.

Booker was described as a 5-foot-3 black woman weighing about 150 pounds. She was last seen wearing a gray t-shirt, dark purple pants and a gray bandana, police said.

Anyone with information is asked to contact Area Central Detectives at 312-747-8380.