The White House is marking Women's Equality Day with a push for abortion rights.

CHICAGO - The White House is marking Women's Equality Day with a push for abortion rights.

As mandated by an executive order signed by Biden, the White House recently launched a three-prong push to protect abortion access.

The plan leans on two federal statutes to target states that limit abortion, communicates to voters the impact on women, and accentuates how forced pregnancies harm both women and men. 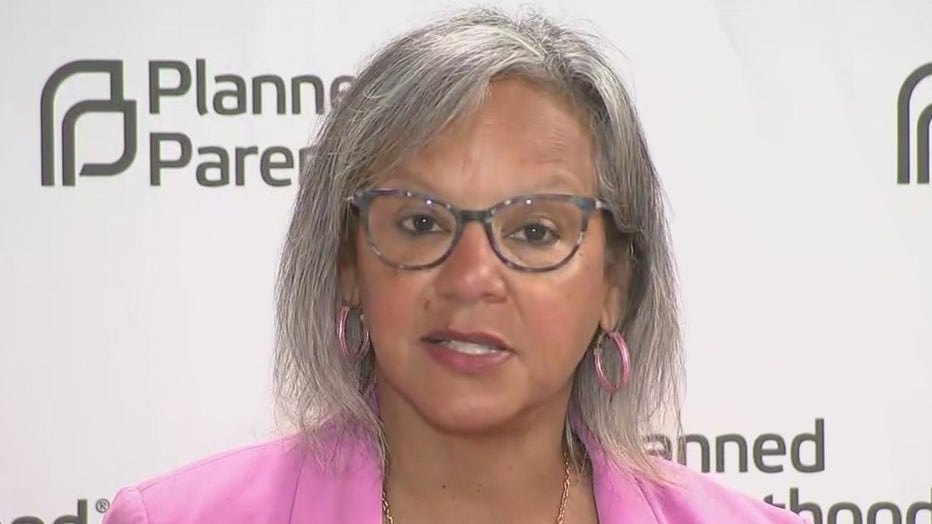 "Even before Dobbs, we have been battling a maternal mortality crisis and concerningly, we're trending in the wrong direction. It is becoming more and more dangerous for women to give birth. Across the country, Black women are disproportionately impacted by maternal morbidity and mortality," said Rep. Robin Kelly (D-Ill.).

"Remember, that line in the court case, in the Dobbs case saying that women can't speak? Well, they have no idea about how you're going to hear women roar on this issue, and it's going to be consequential," Biden said.

Abortions remain legal in Illinois while access in Indiana and Wisconsin has been limited, pending efforts to full ban the procedure.