The two-car garage was engulfed in flames, and a single-family home within 20-feet of the garage was exposed to the high heat. 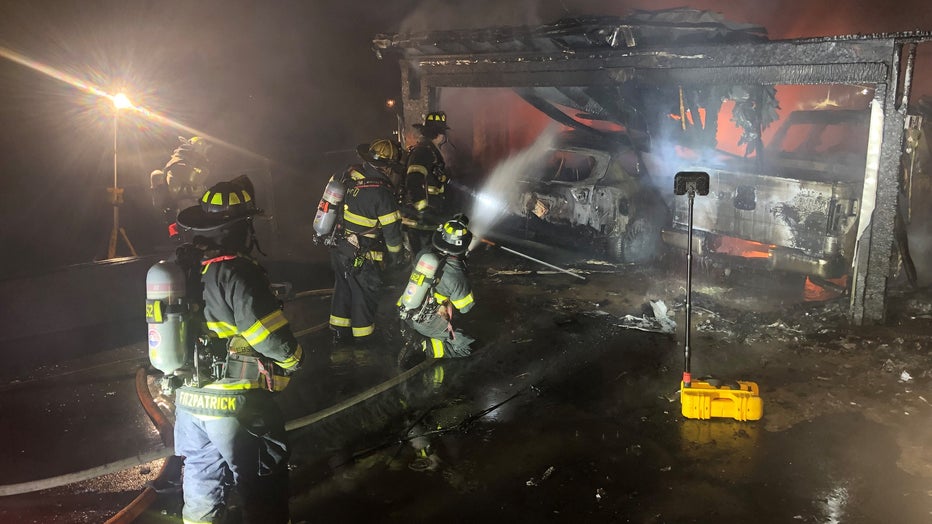 The fire was brought under control within 15 minutes, but crews remained on scene until 7:30 a.m. to conduct "salvage and overhaul activities."

Nobody was injured from the fire, officials said.

Due to the fire being deemed suspicious, Woodridge police were on scene investigating. 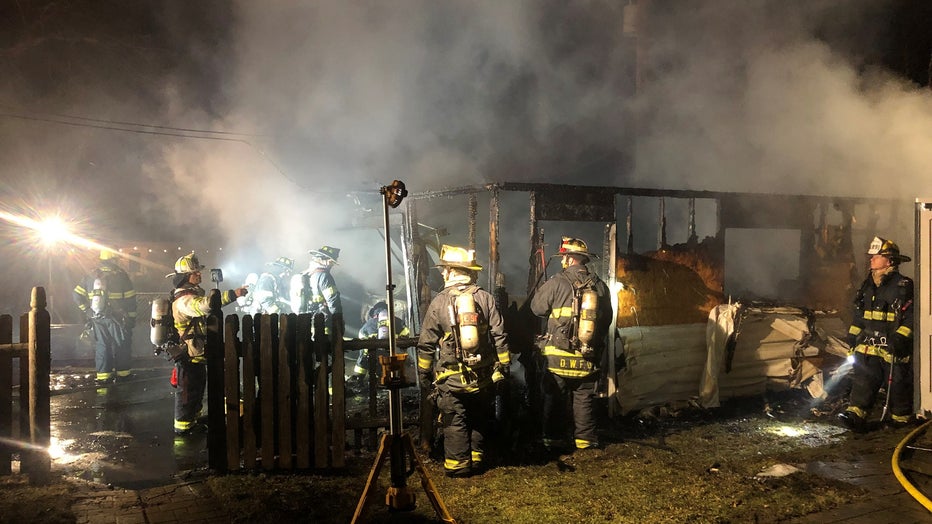