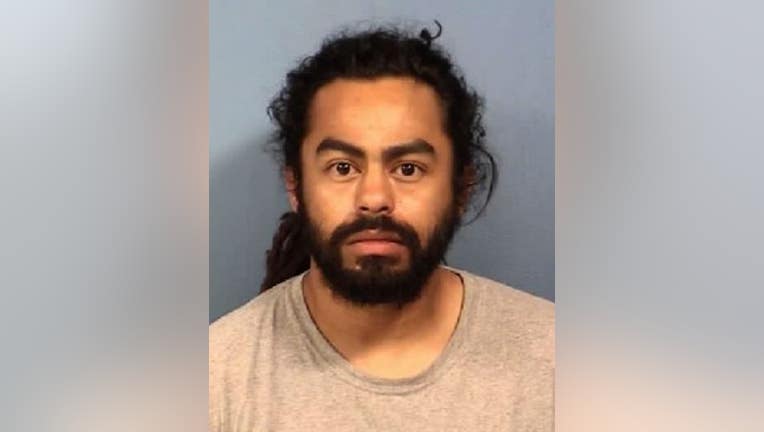 DuPAGE COUNTY - A Woodridge man has been found guilty on charges of animal cruelty after prosecutors said 29 dogs were killed in fire at a kennel he ran and operated in 2019.

Garrett Mercado, 32 was found guilty of three counts of animal cruelty and six counts of violation of owner’s duties.

On Jan. 14, 2019, at about 5:20 a.m., a DuPage County Sheriff Deputy saw the former D and D Kennel located at 2N441 North County Farm Road in unincorporated West Chicago on fire.

Twenty-nine dogs died in the blaze as a result of Mercado's leaving the kennel for about five hours, at which time a fire broke out on the premises, prosecutors said.

An investigation into the fire found that the cause of the fire was undetermined.

The investigation also revealed that the kennel runs were not sanitary. Dogs were kept in cages stacked on top of one another. Dogs were also placed in cages or crates too small for them.

One dog was tethered to a bar in a bathtub in a fashion that would restrict or prevent movement, prosecutors said.

"Judge Miller’s ruling verifies what we have said all along, that Garrett Mercado completely disregarded the health and safety of numerous dogs in his care," Berlin said. "The fire that raged through the kennel that morning during Mr. Mercado’s five-hour absence and resulted in the death of twenty-nine dogs left in his care is a heartbreaking tragedy for not only the owners of those dogs that perished, but also for the entire community. This has been a very difficult, emotional case for all those involved."

The judge issued his ruling after a five-day-long bench trial where Mercado faced more than two dozen charges.

Garrett’s next court appearance is scheduled for Oct. 22.