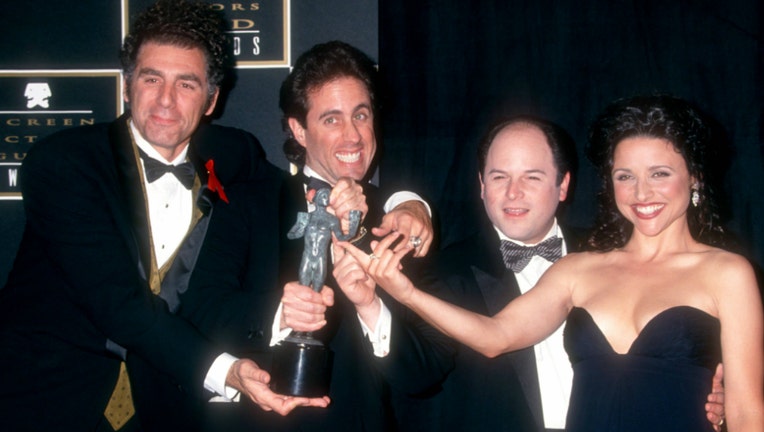 LOS GATOS, Calif. - Netflix says it will start streaming all 180 episodes of "Seinfeld" in 2021, gaining a hugely popular addition to its library as the battle for viewers heats up.

Netflix Inc. struck the deal with Sony Pictures Television for the global streaming rights to the Emmy-winning television comedy, which aired its final episode in 1998. Terms were not released.

The deal for "Seinfeld" comes after Netflix announced in June that it would be losing its most popular TV show, "The Office." Netflix will still carry the show for more than a year, but NBC isn't extending the license further with NBCUniversal's streaming service launching in 2020.

Netflix will face even more competition in November, when Apple and Disney launch their own streaming services within days of each other.