Naome Zuber was a senior at Curie High School who planned to study criminal justice in college. She was murdered in October 2016, when she was 17-years-old.

CHICAGO - Five years after the murder of his daughter, a Chicago dad is still hoping that her killer will be caught.

"She'd be 22 this coming year, so everything kind of reminds you of her, of your child whenever you see a little girl or something like that," said stepfather Ernesto Alvarez. 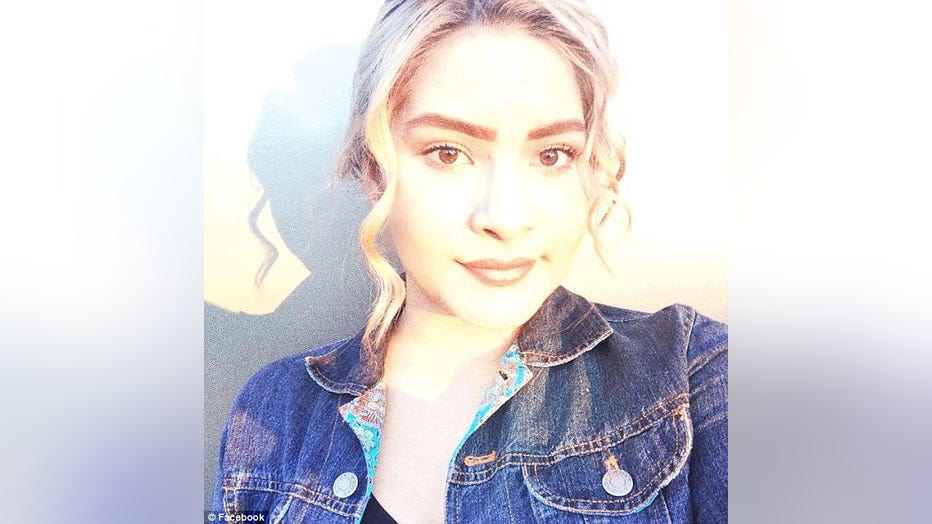 Zuber was a senior at Curie High School who planned to study criminal justice in college.  Alvarez became her stepfather when she was three years old.

"It was the greatest experience of my life, stepping in and being a part of somebody's life," Alvarez said. "To have them think of you as their father."

There is a cash reward for information that leads to the arrest of the killer. Tips can be reported to Chicago Police anonymously by text or online.

In 2019, Chicago Police Det. Dan Gorman told Fox 32 News that Zuber was killed as she and three friends were heading to a party. The teens were ambushed at 45th and Wood by a gang they had no beef with. He says that the moment their back window shattered, there was chaos in the car.

"Remind you, we're talking about children here. They don't have a plan for what happens in an event like this. They did the best they could. They got away for their safety and flagged down a marked vehicle. I don't think they knew where a hospital was," Gorman said.

The family is hoping someone will come forward with information.

"The only thing we can ask for now is justice," Alvarez said. "That's what we're holding onto right now."