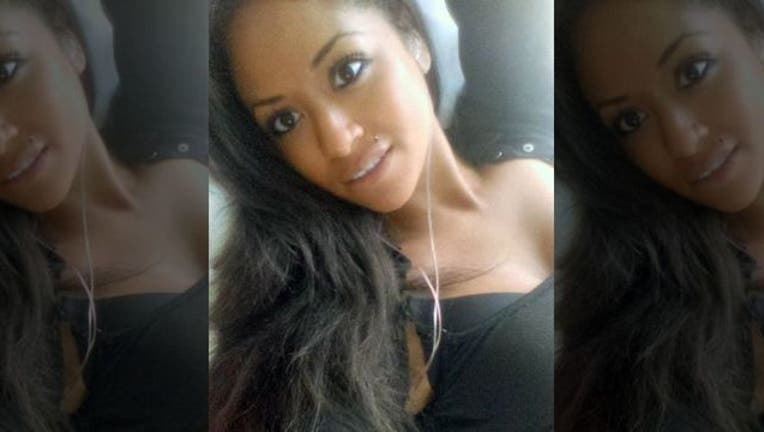 COATESVILLE, Pa. (AP) — A young mother who starred in the MTV show "16 and Pregnant" has died in suburban Philadelphia, a coroner confirmed.

Valerie Fairman, 23, died Wednesday, the Chester County Coroner's Office said. The cause of death remains under investigation. Police in Coatesville plan to release information on her death later Thursday.

Fairman's family told TMZ the former reality star died of an overdose. Her mom told the gossip site Fairman was visiting a friend Wednesday when she was found unresponsive in the bathroom.

Fairman had been arrested on theft and other charges in recent years and was ordered to inpatient drug or alcohol treatment earlier this year after a parole violation, court records show.

She was due in court in January after a Dec. 15 traffic stop that led to a resisting arrest charge. A woman who answered the phone at the address listed on court papers said the family did not want to comment Thursday on her death.

She was pronounced dead just before 5 p.m. Wednesday, the coroner's office said.

Fairman had appeared in the second season of the show in 2009-2010 when she gave birth to a daughter.

MTV officials in a statement said they were saddened by the news and extended their thoughts and wishes to her family.