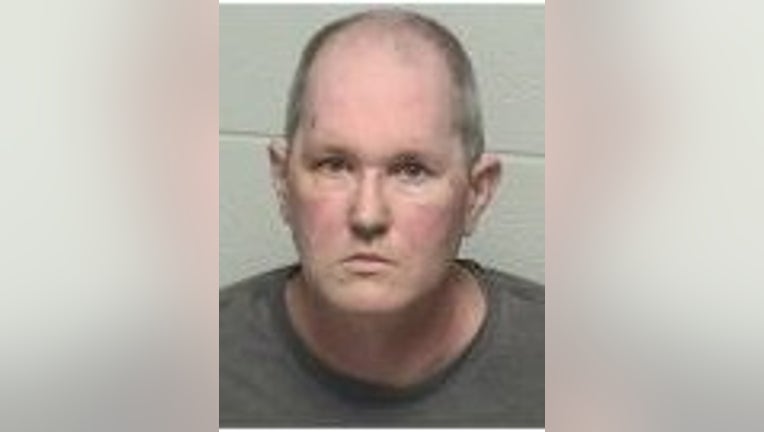 ZION, Ill. - A north suburban man who was discharged from the U.S. Army for having inappropriate contact with teenagers in the ‘90s has been charged with possessing child pornography.

Darin Richardson, 50, was arrested Tuesday and charged with 11 felony counts of possession of child pornography, according to a statement from the Illinois Attorney General’s office.

The charges are for possessing photos of victims under 13 years old, according to Lake County court records.

“Child pornography exploits children, often leaving victims with lifelong trauma,” Illinois Attorney General Kwame Raoul said in the statement. “The collaborations between the Internet Crimes Against Children Task Force and local law enforcement are essential to protecting children and keeping child pornography out of our communities.”

His bail was set at $300,000 and he remains in custody at the Lake County Jail, according to Lake County sheriff’s office detainee records. Richardson’s next court date is scheduled for Aug. 5.

If convicted, he could face between 33 and 77 years in prison, the attorney general’s office said.

Richardson was court-martialed and discharged from the Army in 1991 after he was found guilty of “committing an indecent act” and “taking indecent liberties” with boys and girls under 16 years old, the attorney general’s office said. He was sentenced to six years of confinement at Fort Leavenworth, Kansas.