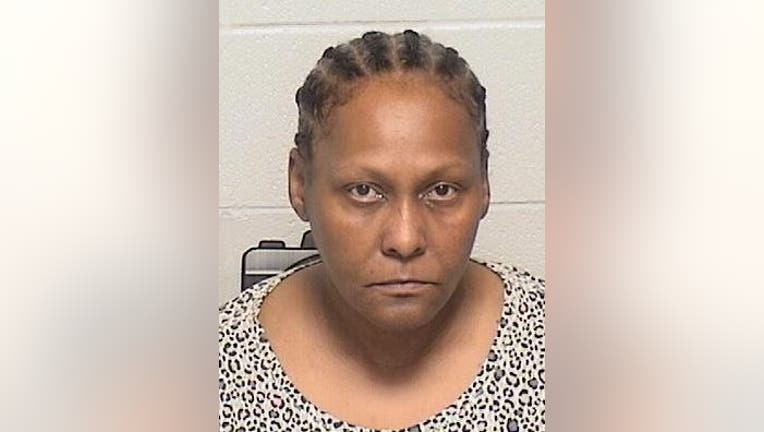 LAKE COUNTY, Ill - A 51-year-old Zion woman was charged with driving recklessly, under the influence, in the fatal car crash that killed a 49-year-old man and sent children to the hospital, police said.

According to the Lake County Sheriff’s Office, Suprina L. Bruce, who as driving a Jeep Patriot, was charged with driving under the influence of alcohol and drugs when she was involved in the four vehicle, fatal crash on Oct. 8, 2021.

The crash killed Jose Hernandez, 49, of Zion. It also sent two children, ages 11 and 13, to the hospital with severe injuries, at Green Bay road north of Wadsworth Road, Beach Park.

A Lake County judge approved an arrest warrant for Bruce and set bond at $350,000.00, on Tuesday.

"This was a completely preventable tragedy.  A careless person made a terrible decision to drive intoxicated, which ultimately led to the death of one person and long-term injuries of others," Sheriff John D. Idleburg said. "I am proud of our crash investigators for their diligent work to hold the at-fault driver responsible for her actions.  I hope this is the first step in closure for the victims and families of the victims."