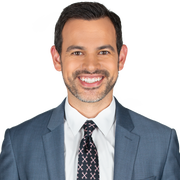 Anthony Ponce is a veteran Chicago journalist who grew up in the northern suburbs.

In July 2016, he gained national attention when he left his job in TV news to become a full-time Lyft driver, launching the podcast Backseat Rider. As a Lyft-driving storyteller, Anthony brings audiences the wide-ranging, hilarious, touching, sometimes bizarre, and always real conversations he has with his passengers.

“Listening is a lost art form,” he told CNN. “What I think is missing right now in our national dialogue is aggressive listening.”

In returning to television, Anthony’s goal is to remind Chicagoans that while specific issues can be divisive, we have a lot more in common than is often depicted on the news.

Before joining FOX 32, Anthony spent nearly a decade as a reporter/anchor at NBC Chicago, and spent years as a reporter in Indiana.

He has a Master’s degree in journalism from Northwestern University and did his undergrad at Indiana University.

Anthony — a Sox fan — lives on the North Side with his wife, Maggie, and son, Theo. 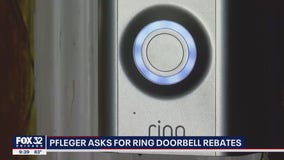 Father Michael Pfleger is calling for more "Ring" doorbells in high-violence neighborhoods, after a Ring camera played a key role in tracking down a suspect in the murder of a 7-year-old girl. 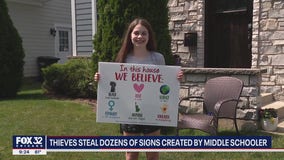 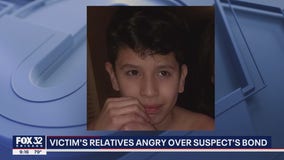 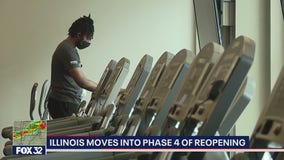 Illinois entered "Phase 4" of reopening on Friday, which means the return of indoor dining, access to gyms, movie theaters and zoos, and gatherings of up to 50 people are allowed. 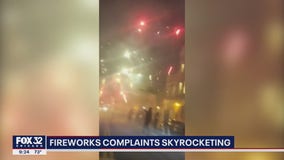 Across the city, suburbs and the country, complaints about illegal fireworks are skyrocketing. 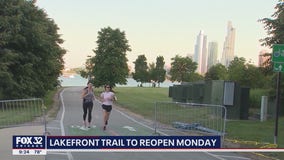 For the first time since late March, Chicagoans will soon be able to run, bike and walk on Chicago’s lakefront. But before you decide to use the Lakefront Trail, you better be ready to, "Keep it Moving." 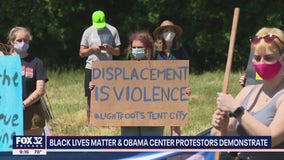 Black Lives Matter protesters teamed up with a group of Obama Presidential Center demonstrators for a peaceful march through the South Side on Thursday. 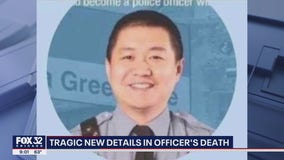 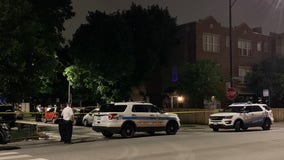 A Chicago police officer is dead and a woman is in critical condition after they were exposed to carbon monoxide at a home Tuesday in Albany Park on the Northwest Side. 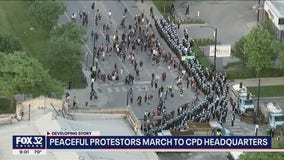 Hundreds of people marched through Bronzeville Wednesday night, ending with a standoff of sorts at the Chicago Police Headquarters located at 35th and Michigan.