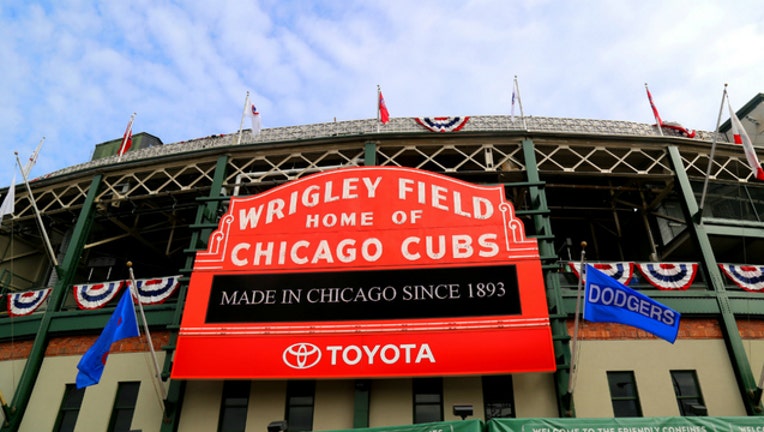 CHICAGO - The Better Business Bureau is warning sports fans to be on the lookout for scams involving the upcoming Cubs home opener and Blackhawks Stanley Cup playoff run.

Demand and ticket prices will be high for tickets to these games, and scammers will be eager to capitalize on the situation, according to the BBB. The Cubs will play their opening game at Wrigley Field on Monday.

“Whenever there’s excitement about a special event, like the Cubs home opener after winning the World Series or the Blackhawks chasing another Stanley Cup, there are counterfeiters who want to take advantage,” Steve Bernas, president of the BBB in Chicago and Northern Illinois, said in the statement.

In addition to counterfeit tickets, Bernas said scammers will also often try to sell illegal merchandise made with inferior materials as a secondary income stream.

The BBB is warning consumers to be skeptical of deals that seem too good to be true and to only buy tickets or merchandise from a reputable ticket broker or retailer. The bureau also advised buyers to use a credit card if possible so they could appeal to the card company if there’s a problem.

“We don’t want the fans’ excitement to be spoiled by losing money with fake tickets or poor merchandise,” Bernas said.