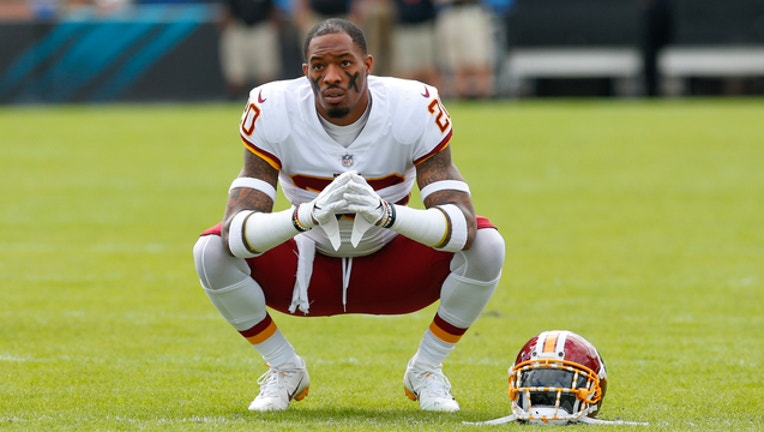 CHICAGO (AP) - The Chicago Bears have removed safety Ha Ha Clinton-Dix from the physically unable to perform list and he is expected to begin practicing Tuesday.

Clinton-Dix suffered a knee sprain in minicamp in June and has not been on the field yet at training camp.

The Bears signed Clinton-Dix as an unrestricted free agent on a one-year, $3.25 million deal after he finished last season with the Washington Redskins. A 2014 first-round draft pick, Clinton-Dix had been traded at midseason to Washington by the Green Bay Packers.

Clinton-Dix is expected to be paired with All-Pro safety Eddie Jackson at the Bears' safety spots. The two were college teammates at Alabama.