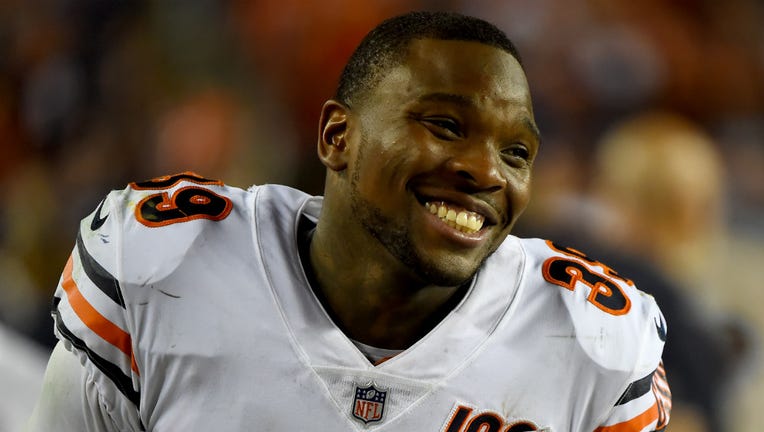 Eddie Jackson of the Chicago Bears looks on from the sideline during the second half against the Washington Redskins at FedExField on September 23, 2019 in Landover, Maryland. (Will Newton/Getty Images / Getty Images)

A fourth-round draft pick in 2017, Jackson might be general manager Ryan Pace’s best selection. He was an All-Pro in 2018 and has 10 interceptions and three touchdowns in his career. Jackson has started each of his 46 games played and is a key part of a defense that ranked among the top 10 each of the past three years.

The Bears missed the playoffs at 8-8 this season after winning the NFC North with a 12-4 record.