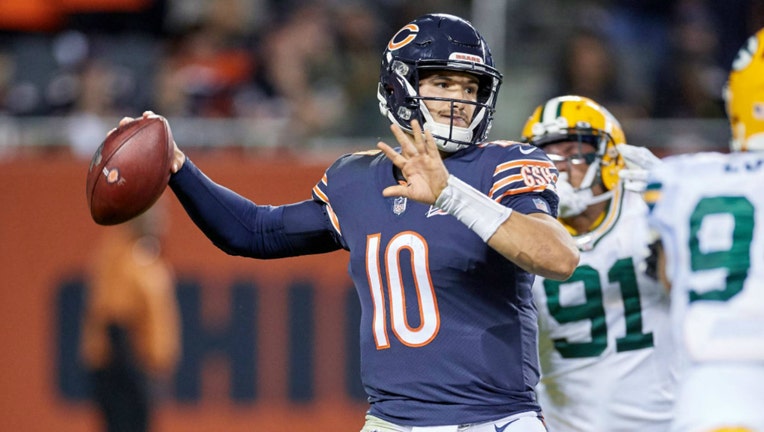 Chicago Bears quarterback Mitchell Trubisky (10) throws the football in game action during a NFL game between the Green Bay Packers and the Chicago Bears on September 05, 2019 at Soldier Field, in Chicago, IL. (Photo by Robin Alam/Icon Sportswire via

CHICAGO - The Chicago Bears announced Monday that fans will not be allowed at Soldier Field for the start of the season due to coronavirus concerns.

The team released the following statement:

"The Chicago Bears, Soldier Field’s management partner, ASM Global, the Chicago Park District and public health officials have worked together to assess whether a responsible plan that follows City, State, CDC and NFL guidelines could be developed to safely accommodate a limited number of fans at Soldier Field this season. After discussing a draft plan with City health officials, the Bears and the City of Chicago agreed the health metrics show that it is not the right time to welcome fans back to Soldier Field. The health and safety of the city’s residents and fans of the Bears will always take priority. The team and City will continue to monitor the environment and believe there can be a sound plan in place to bring fans back to Soldier Field once it is deemed safe and appropriate. Until then, Bears home games will not include in-person fans."