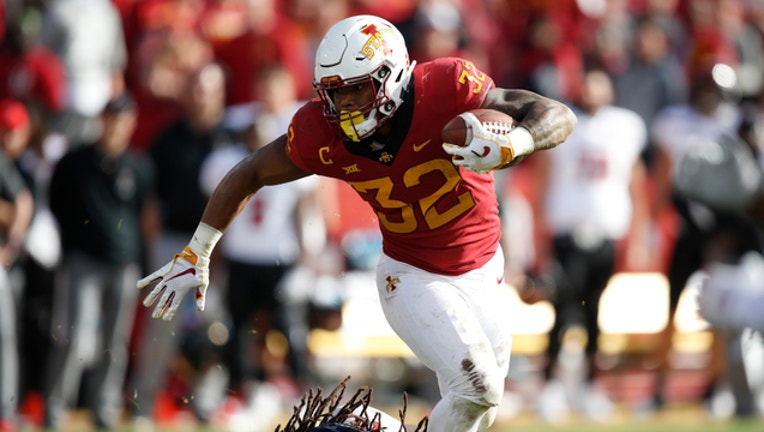 FOX 32 NEWS - The Chicago Bears addressed one of their biggest needs with their first pick in the draft, taking Iowa State running back David Montgomery in the third round after trading up with the New England Patriots.