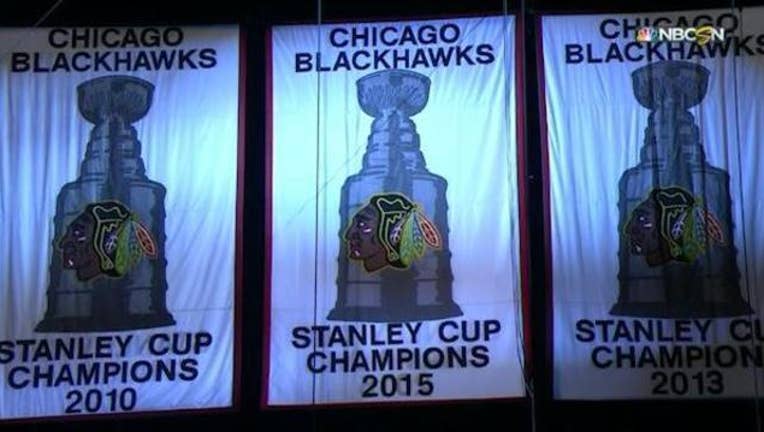 The team raised their newest Stanley Cup Champions banner at the United Center before their game with the New York Rangers, which started at 7 p.m.

The Chicago Blackhawks made some cuts in the offseason for money reasons. However, they are still a powerful team and have a great shot at holding the Stanley Cup again in 2016.