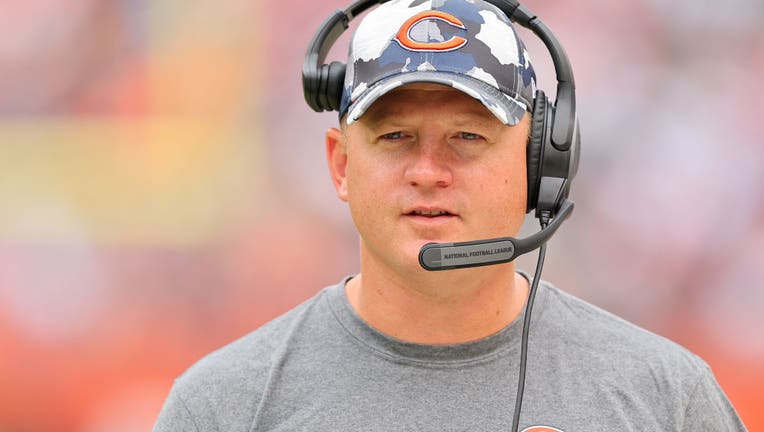 The Senior Bowl said Wednesday that Getsy will coach the American team and Graham the National team in the Feb. 4 showcase game for senior and graduate NFL prospects.

The Bears have the top overall pick in April’s draft, and the Raiders own the No. 7 selection.

NFL Football Operations has put in a "coach up" format to promote professional development for coordinators and other assistants. The head coaches and general managers from all non-playoff teams were able to nominate assistants.

The team head coaches were then chosen by a group comprised of league office executives, representatives from the General Managers Advisory Committee and Senior Bowl officials.

At least one coach from all 16 teams that submitted nominations were chosen, with the New Orleans Saints, Washington Commanders and Chicago Bears having four representatives. The Raiders (3), Cleveland Browns (2) and Pittsburgh Steelers (2) also have multiple coaches.

"Everyone at the Senior Bowl is excited about this new coaching format since it connects our players to half the league’s teams behind the scenes during the week," Senior Bowl Executive Director Jim Nagy said. " Both Luke Getsy and Patrick Graham have tremendous reputations around the league and the young men in our game will undoubtedly leave Mobile as better football players after spending the week with these excellent staffs."