LAKE FOREST, Ill. - The Chicago Bears placed safety Eddie Jackson on injured reserve Tuesday because of a foot injury that could keep him out for the remainder of the season.

The Bears (3-9) are last in the NFC North with five games remaining. They’ve dropped five in a row and are coming off a loss to the New York Jets that was particularly painful. 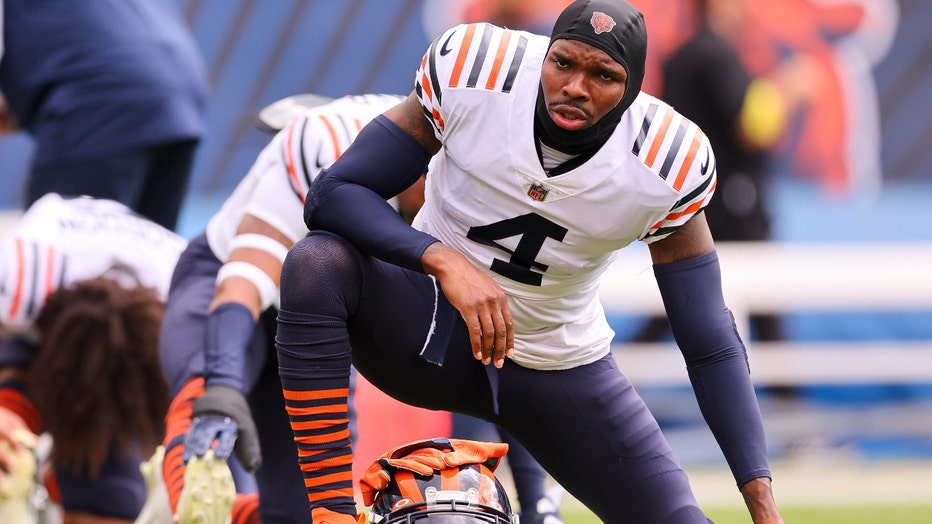 With Jackson, tied for third in the NFL with four interceptions, also going down against New York, the Bears lost two leaders. He was hurt in the second quarter.

The Bears host rival Green Bay on Sunday. The Packers beat them 27-10 at Lambeau Field in Week 2.