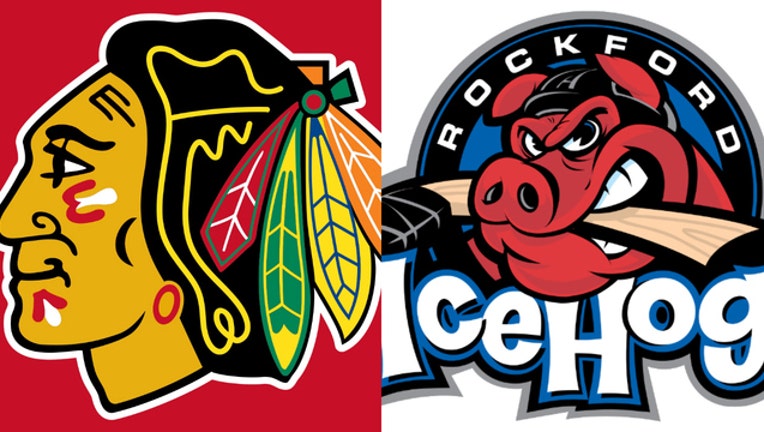 CHICAGO (AP) - The Chicago Blackhawks have extended their affiliation deal with the Rockford IceHogs of American Hockey League through the 2021-22 season.

The extension, announced Thursday, takes effect during the 2017-18 season.

The two teams began the partnership for the 2007-08 season, Rockford's first in the AHL. Over the following nine seasons, 67 players have dressed for both the IceHogs and the Blackhawks.

Twenty-two players have gone on to win the Stanley Cup with the Blackhawks after playing in Rockford, among them are Bryan Bickell, Dave Bolland, Corey Crawford, Marcus Kruger, Brandon Saad, Andrew Shaw, and Kris Versteeg.