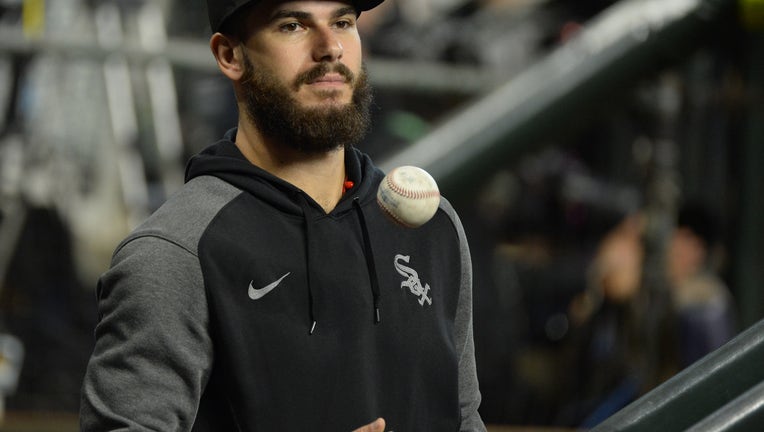 HOUSTON - OCTOBER 08: Dylan Cease #84 of the Chicago White Sox looks on prior to Game Two of the American League Division Series against the Houston Astros on October 8, 2021 at Minute Maid Park in Houston, Texas. (Photo by Ron Vesely/Getty Images)

CHICAGO - The Chicago White Sox will start Dylan Cease in Game 3 of their AL Division Series against the Houston Astros on Sunday, hoping he can help the AL Central champions avoid a sweep.

Manager Tony La Russa confirmed the 25-year-old right-hander will get the ball when the series shifts to Chicago.

La Russa also said Rodon might pitch a potential Game 4 on Monday after being limited down the regular-season stretch because of shoulder soreness and fatigue.

All eyes are on the Chicago White Sox as they begin their march through the playoffs Thursday afternoon in Houston.