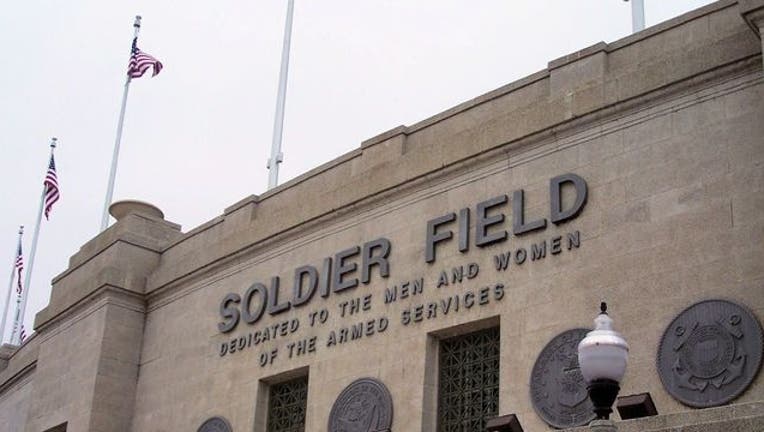 The match on Aug. 2 will feature the MLS All-Stars against an international team that has not been named yet. The Chicago Fire, who play at Toyota Park in Bridgeview, Illinois, will host the event.

It is the first time in six years that the game will not be played at an MLS home venue. The 2010 All-Star game was played at Houston's Reliant Stadium.

The Fire, embarking on its 20th year, previously hosted the All-Star game at Toyota Park against Chelsea in 2006. Fire Coach Veljko Paunovic will manage the MLS All-Stars.