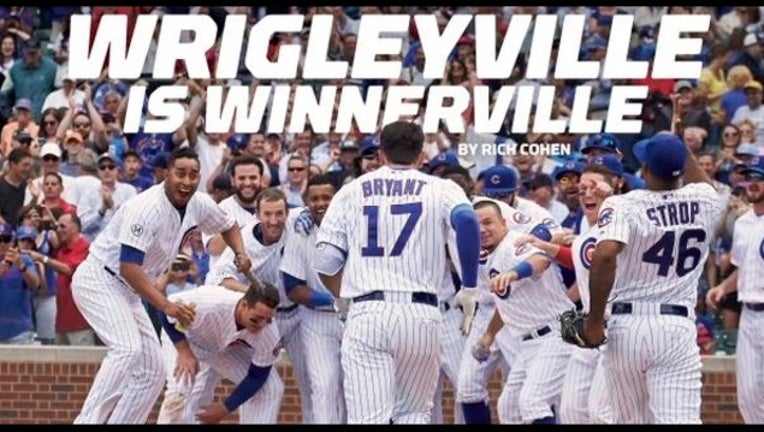 CHICAGO (FOX 32 News) - The Chicago Cubs have landed on the newest regional cover of Sports Illustrated.

The Cubs are on the verge of their first playoff appearance since 2008. Their current record is 72-51, which gives them the fourth best record in the majors and the lead over the Giants in the wild card race.

The Cubs are definitely feeling it this year, which means for the first time in a while, fans are filled with optimism.