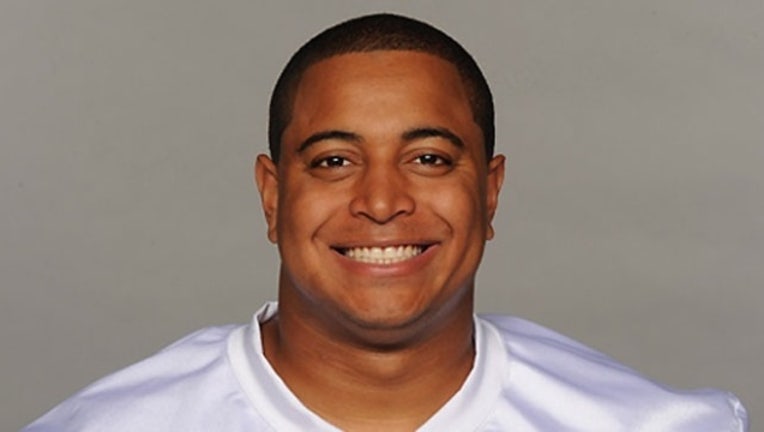 MIAMI (AP) - Former NFL tackle Jonathan Martin posted on Facebook that difficulties in the profession led him to attempt suicide multiple times, and he wanted to share his struggle with social isolation to help others.

Martin, who retired this year, said his problems date to childhood in California, and to being told his entire life he was not "black enough."

"It nearly destroys you, many times, not fitting in," he wrote, referring to himself in the third person. "Your talent & accomplishments on the field never seem to be able to overcome the demons that you carry with you."

Martin made national headlines when he abruptly left the Miami Dolphins during the 2013 season amid reports he was bullied by teammates on the offensive line, including Richie Incognito. Martin underwent counseling, Incognito was suspended, and neither played for the Dolphins again. Incognito is now with the Buffalo Bills.

An NFL investigation determined Incognito and two other offensive linemen engaged in a pattern of harassment toward Martin.

In his post Wednesday, Martin referred to the Dolphins' locker room situation with a profane synonym for "lousy." Trying to fit in, Martin said, he abused alcohol, used marijuana and created a persona.

"You see football as the only thing that you are good at, your only avenue to make the shy, depressed, weird kid from high school 'cool,'" he wrote. "Your job leads you to attempt to kill yourself on multiple occasions. Your self-perceived social inadequacy dominates your every waking moment & thought. You're petrified of going to work."

Martin played in 2014 for the San Francisco 49ers. He signed this year with the Carolina Panthers but hurt his back during offseason workouts.

After three years in the NFL, he said, he decided the risk of permanent injury wasn't worth it and retired.

"You let your demons go, knowing that, perhaps, sharing your story can help some other chubby, goofy, socially-isolated kid getting bullied in America who feels like no one in the world cares about them," his post concluded. "And let them know that they are not alone."