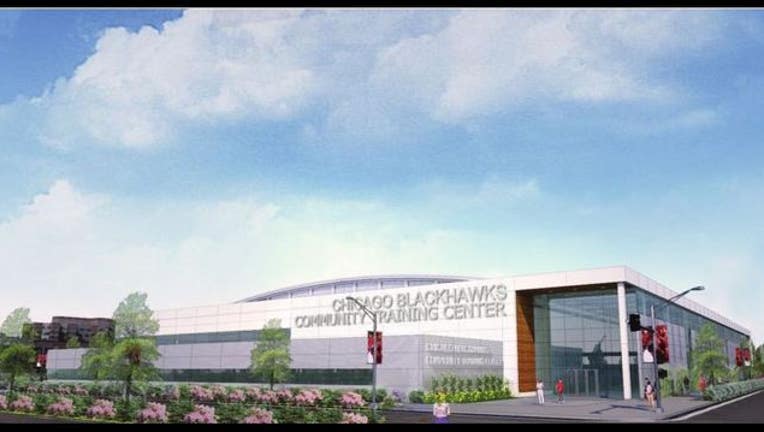 The team says Chicago Mayor Rahm Emanuel will announce a deal Thursday to build a 125,000-square foot facility on the site occupied by Malcolm X College just south of the United Center on the city's West Side. It will include two rinks and also serve as a community ice center.

Construction is expected to begin next year and be completed within two years. Malcolm X is moving to a new campus next year.

The Blackhawks have practiced the past few years at Johnny's IceHouse West in Chicago.