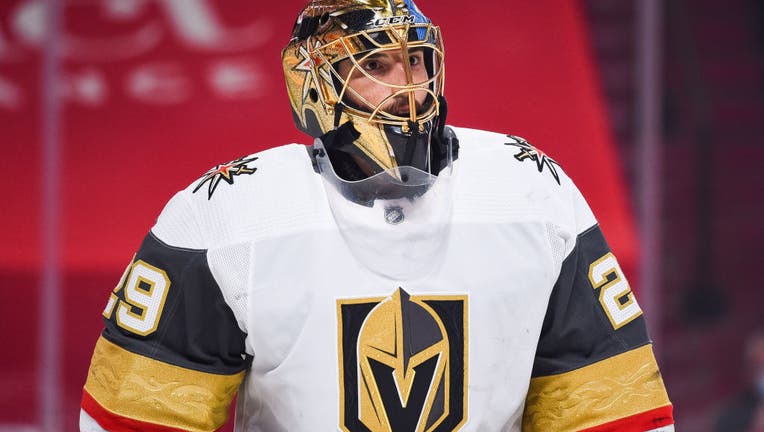 The adoration overflowed Saturday night at T-Mobile Arena when the 18-year veteran led the Chicago Blackhawks onto the ice for their game against his former team, the Vegas Golden Knights.

Fans lined the end boards, pounded the glass, held up signs, and cheered for the man who was the face of the Golden Knights for their first four years in the league.

The sold-out crowd then erupted when a one-minute tribute video was played just before puck drop.