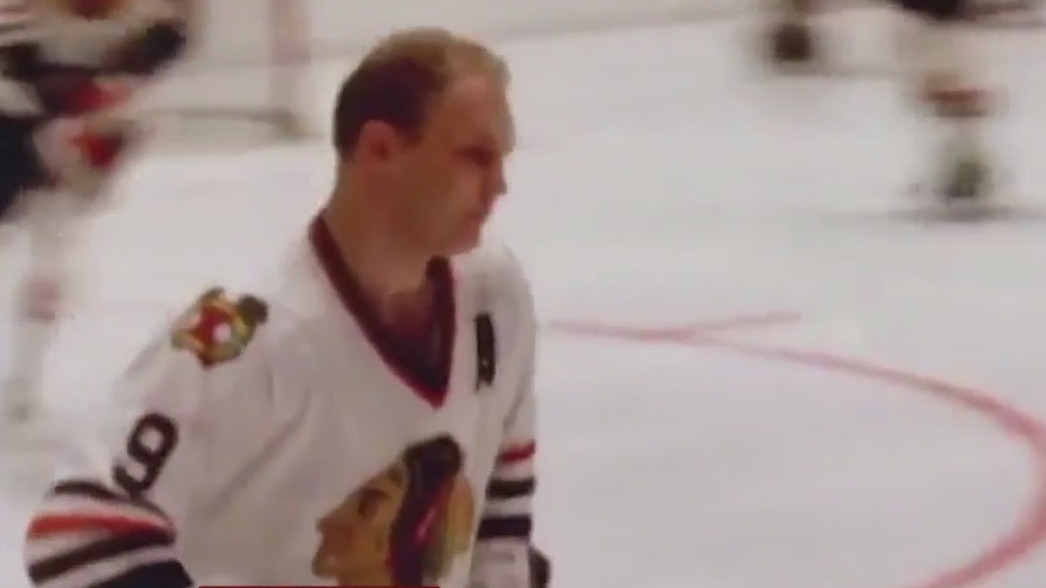 Bobby Hull, the all-time leading scorer in Blackhawks history, died Monday morning at the age of 84.

Tyson Barrie scored twice, Connor McDavid had his NHL-best 41st goal and the Edmonton Oilers headed into their All-Star break with a 7-3 victory over the Chicago Blackhawks on Saturday night.

Dakota Joshua and Sheldon Dries scored 34 seconds apart in the third period, and the Canucks beat the Chicago Blackhawks 5-2 on Tuesday night in Tocchet’s debut.

Jonathan Toews had a goal and an assist, Petr Mrázek made 38 saves and the Chicago Blackhawks won for the first time in the regular season in Philadelphia in more than 26 years with a 4-1 victory over the Flyers on Thursday night.

Philadelphia Flyers defenseman Ivan Provorov cited his Russian Orthodox religion as the reason he did not participate in pregame warmups when the team wore Pride-themed jerseys and used sticks wrapped in rainbow Pride tape.

Seth Jones was frustrated after he missed the net on a prime scoring opportunity in the second period.

Taylor Raddysh snapped a tie in the third period, and the last-place Chicago Blackhawks beat the Colorado Avalanche 3-2 on Thursday night for their third straight victory.

Chicago top prospect Lukas Reichel batted in his first NHL goal and had two assists. Philipp Kurashev and Colin Blackwell also scored for the last-place Blackhawks, who ended a five-game losing streak against Arizona on Friday and are 3-13-0 in their last 16 games.

Partnering with the Make-A-Wish Foundation, the Chicago Blackhawks made a young cancer survivor's wish of playing with the team come true, signing him to a one-day contract. 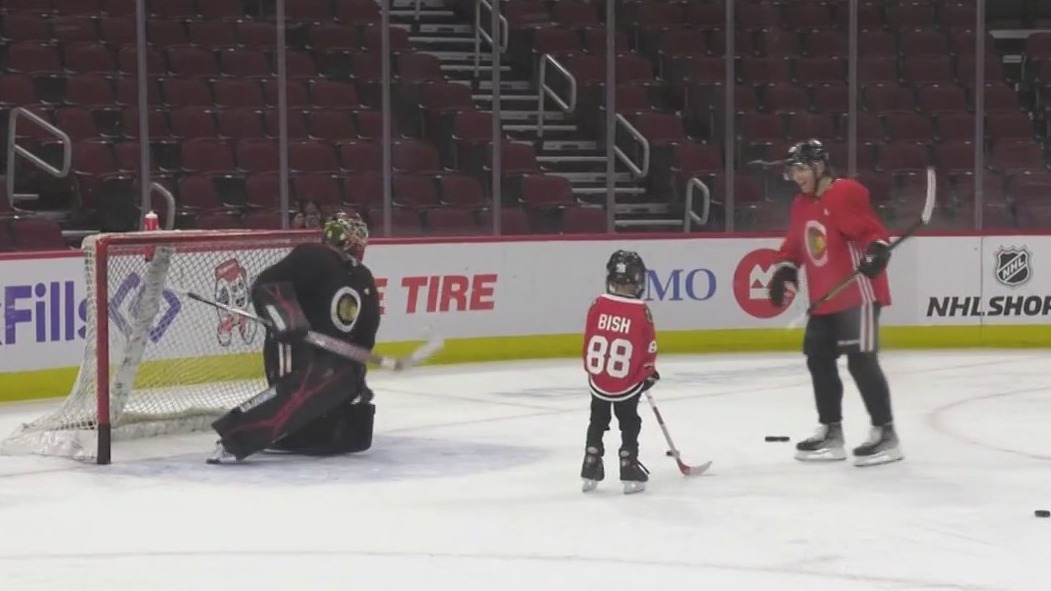 Partnering with the Make-A-Wish Foundation, the Chicago Blackhawks made a young cancer survivor's wish of playing with the team come true, signing him to a one-day contract.

The banged-up Chicago Blackhawks recalled forwards Lukas Reichel and Brett Seney from the minors on Wednesday.

Alex Killorn snapped a tie in the third period, and the Tampa Bay Lightning beat the Chicago Blackhawks 4-1 on Tuesday night for their fourth straight victory.

Erik Karlsson extended his point streak to a franchise-record 13 games, and the San Jose Sharks beat the lowly Chicago Blackhawks 5-2 on Sunday night.

"It was probably one of our worst performances of the year," Blackhawks coach Luke Richardson said of Saturday's loss.

Calle Rosen scored unassisted and Jordan Binnington stopped 21 shots to lead the St. Louis Blues to a 3-1 victory over the struggling Chicago Blackhawks on Thursday night.

Antti Raanta made 24 saves for his first shutout since March and the Carolina Hurricanes beat the Chicago Blackhawks 3-0 on Tuesday night for their ninth consecutive victory.