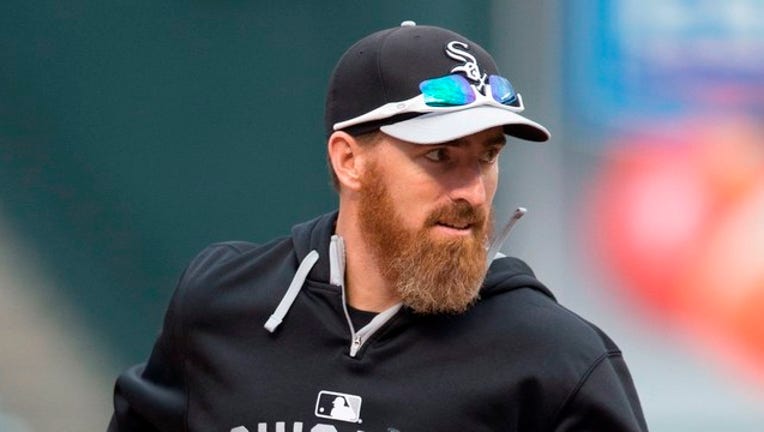 NEW YORK (AP) - Former Chicago White Sox player Adam LaRoche says he has no regrets walking away from baseball and $13 million in salary after a dispute with the team over the presence of his young son at the ballpark.

LaRoche tells ABC News it hasn't been the end of the world for him. The 36-year-old did not rule out a return to baseball someday if a team wants him.

LaRoche retired last month and said White Sox executive Kenny Williams had asked him to cut the amount of time his 14-year-old son, Drake, was spending around the team. The incident sparked anger from players across the major leagues and prompted questions about the balance between work and parenting.