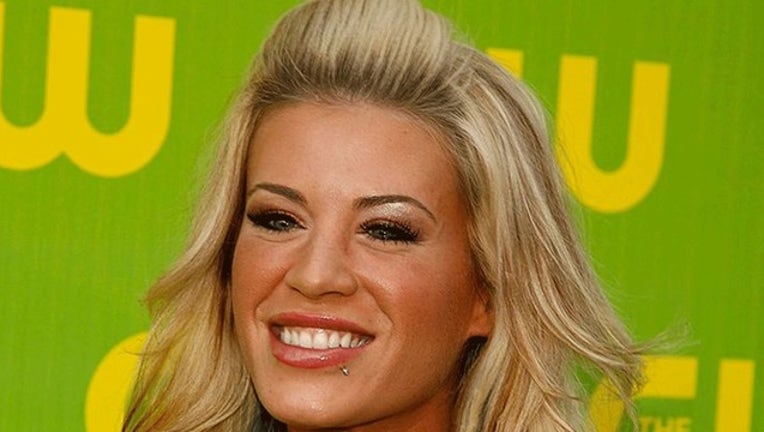 The wrestling organization posted a statement to their website Friday:

"We are saddened to learn of the tragic death of former WWE Superstar Ashley Massaro. She performed in WWE from 2005-2008 and was beloved by her fellow Superstars and fans around the world. WWE offers its condolences to Ashley’s family and friends. "

"This is just awful news - Ashley Massaro is gone. She was only 39. She lived in the same town as me...I loved seeing her around. She was always so nice...and now she’s gone."

On Wednesday, the blonde beauty posted a message to Twitter about answering fan mail.

"Just answered a ton of fanmail so you guys should be receiving them soon! Love ya punx🤘🏼🖤"

Massaro was ten days shy of her 40th birthday when she passed. Earlier in the year, she had returned in the independent circuit.

Massaro worked as a radio host, graced the cover of Playboy and Maxim and competed in reality TV competition 'Survivor: China' in 2007.

On the same day, WWE legend Ric Flair was hospitalized after suffering a medical emergency and would be having a procedure Friday, according to his wife, Wendy Barlow.