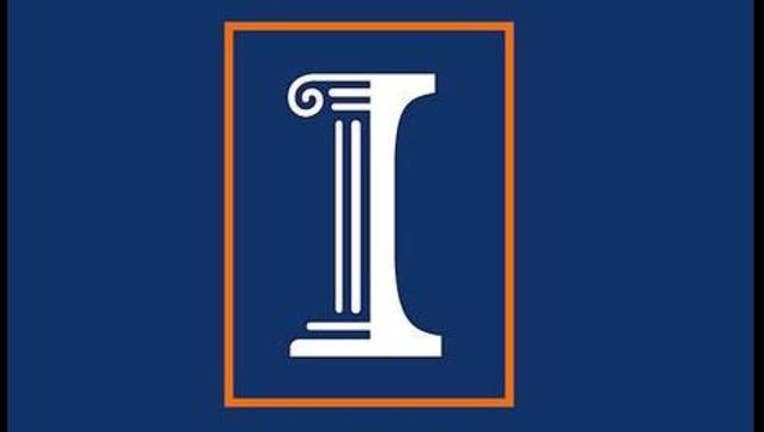 Illinois receiving leader Mike Dudek will miss at least the beginning of the coming season after tearing the anterior cruciate ligament in his right knee in practice Wednesday.

Illinois coach Tim Beckman says the freshman was injured in a non-contact drill.

The coach said Dudek's knee will be operated on soon but didn't specify when.

According to Beckman, doctors said Dudek might be able to return to the field in October.

Beckman says the biggest challenge will be keeping Dudek on pace and not let him "push it too hard and too fast."

In his first season at Illinois, Dudek broke school freshman records with 76 catches and 1,038 yards receiving. He also had six touchdown catches and was a second-team All-Big Ten selection.