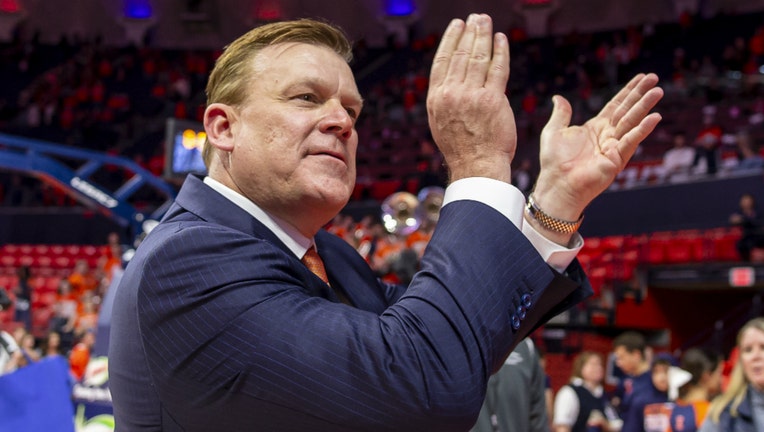 The move comes with the Illini challenging for the Big Ten Conference championship in Underwood’s third season. They are ranked No. 23 in the AP Top 25, are 20-9 overall and are tied for second in conference play with Michigan State and Wisconsin at 12-6 — a game behind Maryland. Illinois went 14-18 and 12-21 in Underwood’s first two seasons.

Underwood signed a six-year contract in 2017 when he left Oklahoma State after leading the Cowboys to a 20-13 record and the NCAA Tournament in his lone season. He led Stephen F. Austin to an 89-14 mark and three NCAA tourney appearances from 2013-16.

Underwood’s extension is pending approval by the university’s Board of Trustees at its meeting on March 12. The school also announced extensions through 2022 for his assistants.