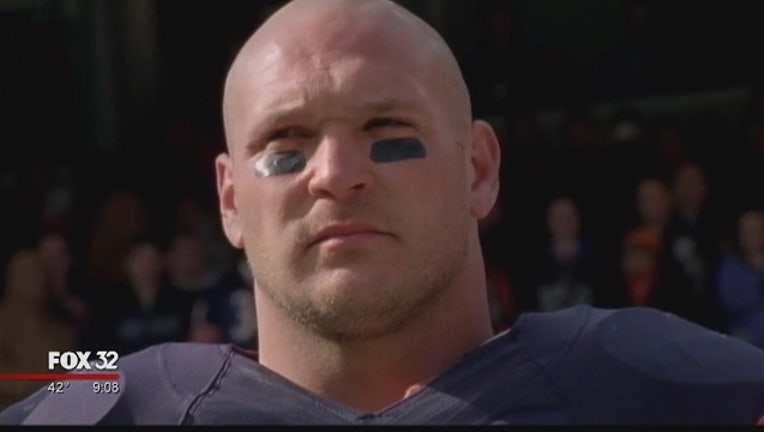 Also part of the 108 early nominees who are eligible for the first time, having been retired for five years when the class is chosen next February, are Ronde Barber, Donald Driver, Steve Smith (former Giant, Eagle and Ram), Steve Hutchinson, Matt Birk, Jeff Saturday, Richard Seymour and Kyle Vanden Bosch.

During Super Bowl week, voters will discuss the finalists, plus senior nominees Robert Brazile and Jerry Kramer and contributors nominee Bobby Beathard. There is no set number for any class of enshrinees, though between four and eight new members will be selected.