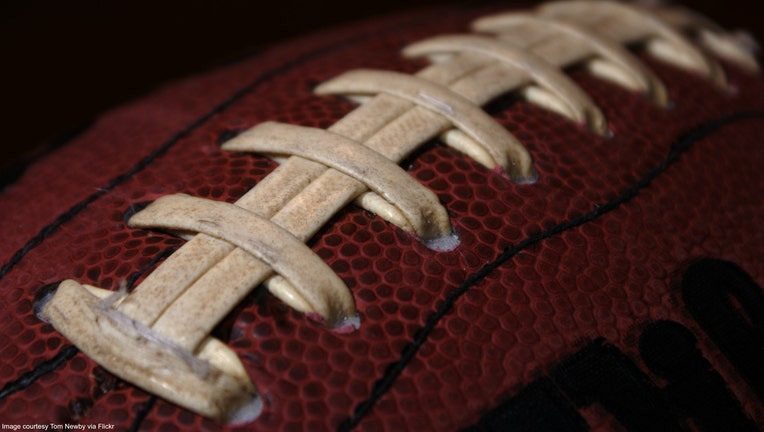 NEW YORK - The NFL has confirmed that the Detroit Lions have been fined $75,000 for violating the league's injury reporting policy.

The fines were levied for failing to properly update the game status of quarterback Matthew Stafford prior to the Nov. 10 contest against the Chicago Bears in Chicago.

The 31-year-old Stafford was sidelined by hip and back issues and was listed as questionable on game day.