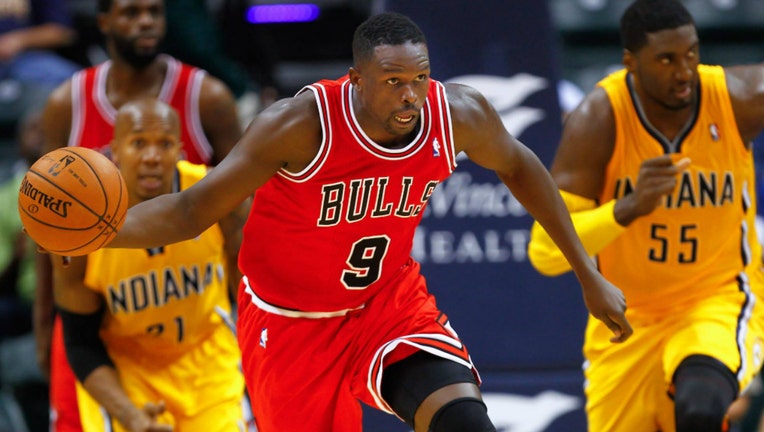 CHICAGO - Two-time All-Star forward Luol Deng has signed with the Chicago Bulls and retired as a member of the team that drafted him.

The No. 7 overall pick in 2004, the 34-year-old Deng averaged 14.8 points and 6.1 rebounds over 15 seasons with Chicago, Cleveland, Miami, the Los Angeles Lakers and Minnesota.

He was part of seven playoff teams - six with Chicago, one with Miami - and averaged 15.9 points and 6.7 rebounds in 62 postseason games. From South Sudan, he played one season at Duke before entering the NBA draft.

The Bulls said Thursday they will honor Deng at a game this season.