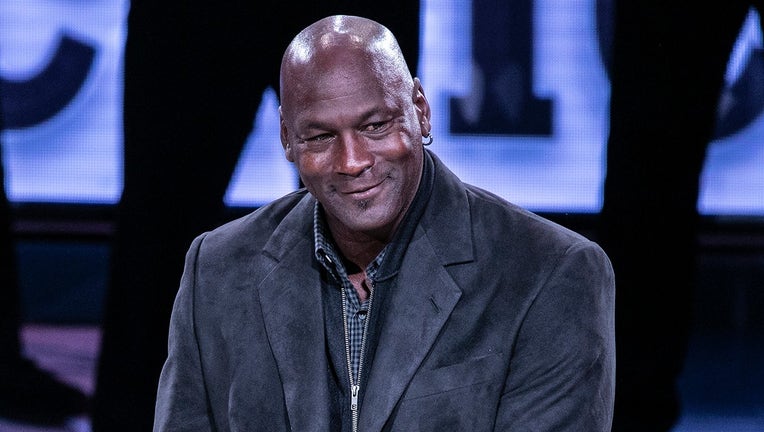 “I am deeply saddened, truly pained and plain angry,” Jordan said in a statement posted to social media by his manager and spokeswoman, Estee Portnoy. “I see and feel everyone’s pain, outrage and frustration. I stand with those who are calling out the ingrained racism and violence toward people of color in our country. We have had enough.

“I don’t have the answers, but our collective voices show strength and the inability to be divided by others. We must listen to each other, show compassion and empathy and never turn our backs on senseless brutality,” Jordan added. “We need to continue peaceful expressions against injustice and demand accountability. Our unified voice needs to put pressure on our leaders to change our laws, or else we need to use our vote to create systematic change. Every one of us needs to be part of the solution, and we must work together to ensure justice for all.

“My heart goes out to the family of George Floyd and to the countless others whose lives have been brutally and senselessly taken through acts of racism and injustice.”

Floyd was killed as Minneapolis police officers had him in custody last Monday. A video appeared to show one officer with a knee on Floyd’s neck as he screamed for help and that he was having trouble breathing. Floyd later died.

The officer seen pressing his knee against Floyd’s neck has since been arrested and faced third-degree murder and second-degree manslaughter charges.