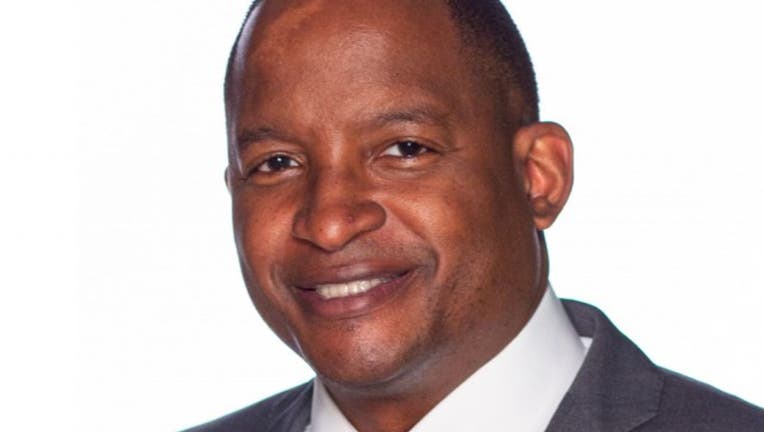 The university said Gragg, the NCAA's senior vice president for inclusion, education, and community engagement, will start in the new role on July 1.

"I am thrilled and humbled to join the Northwestern University family at this pivotal moment in college athletics," Gragg said. "My career has been shaped by an unwavering belief in the potential of student-athletes to excel in all areas. These young people need more support than ever in the midst of challenging, changing and exciting times."

He also previously served as athletic director at Tulsa for seven years and Eastern Michigan for six years.

Polisky resigned on May 12 after Northwestern faculty members protested his promotion from deputy athletic director because he was named in a cheerleader's lawsuit against the school, which alleges Polisky ignored her complaints about being sexually harassed.

President Morton Schapiro called Gragg, "a proven leader who has a track record of success."

"It was essential for us to find the right leader for the next chapter at Northwestern — someone who can build both academic and athletic excellence at a time of rapid change in the intercollegiate sports landscape, and also someone who can create the best possible environment for students, staff and coaches," Schapiro said. "After talking extensively with Derrick, it was clear that he was the ideal person for the job."

Gragg will be introduced at a news conference on the Northwestern campus on Monday.