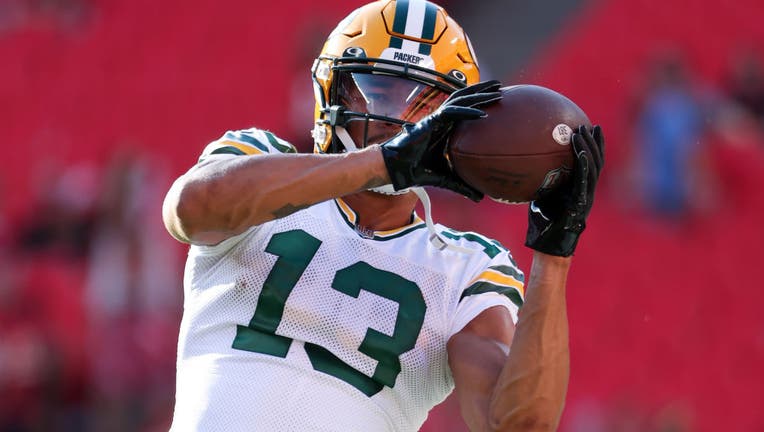 That means the Packers will have their top returning receiver and one of their top two offensive linemen making their season debuts. Jenkins will be playing for the first time since tearing his left anterior cruciate ligament on Nov. 21.

Lazard had missed the Vikings game with an ankle injury.

The Packers remain without offensive tackle David Bakhtiari, who has appeared in just one game since tearing his left ACL on Dec. 31, 2020. Bakhtiari had been listed as questionable on the Packers’ Friday injury report.

Green Bay guard Jon Runyan Jr. is active for Sunday night’s game. Runyan had left the Vikings game early because of a concussion.