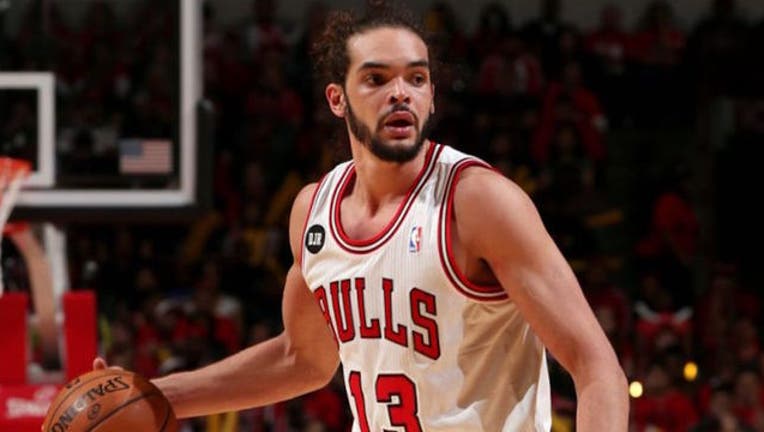 CHICAGO (FOX 32 NEWS) - Veteran forward Joakim Noah told his teammates he is done playing with the Bulls, according to a Chicago Sun-Times report.

The 31-year-old averaged just 4.3 points and 8.8. rebounds per game before suffering a season-ending shoulder surgery after 29 games.

According to the report, Noah has lost trust with the front office including Bulls GM Gar Forman.

Noah was drafted by the Bulls with the ninth pick in the 2007 NBA Draft. He averaged 9.3 points, 9.4 rebounds and 3 assists per game during his time with the franchise.

Noah was on pace for his worst season since entering the league, starting only two of the 29 games he appeared in and shooting 38 percent from the field.