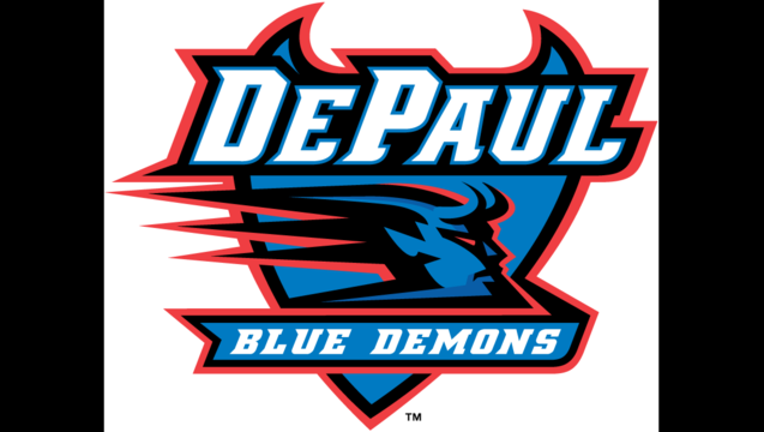 CHICAGO (AP) — Aliyyah Handford scored 18 of her 23 points in the second half, Danaejah Grant had 22 points with 10 rebounds and No. 4 seed St. John's beat No. 18 DePaul 75-66 in the semifinals of the Big East Conference tournament.

St. John's (22-9) will play in the title game for the second time in the last three seasons. They face No. 7 seed Creighton, which upset third-seeded Seton Hall in the other semifinal, for the championship on Tuesday.

Handford and Grant combined for 11 points during St. John's 11-0 run midway through the fourth quarter for a 60-54 lead. The Red Storm made nine straight shots and led 65-59 with just under two minutes left.

Ashton Millender made four 3-pointers and finished with 15 points, tying a career high, to pace top-seeded DePaul (25-8), which had its nine-game win streak snapped.