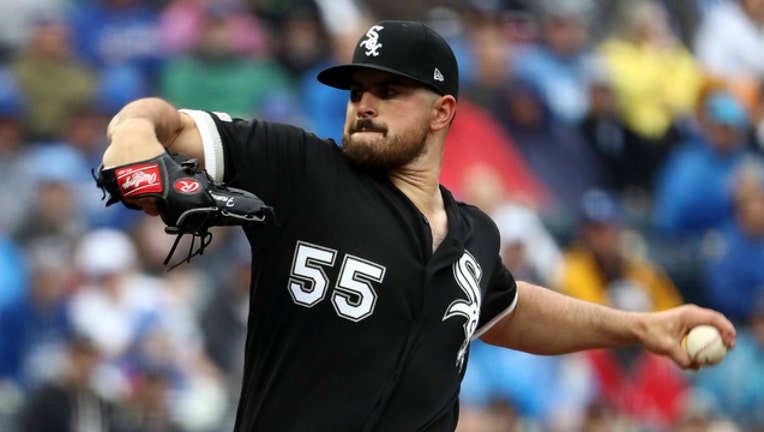 The White Sox didn’t offer Rodón a contract in December, making him a free agent. But they wound up bringing him back.

Rodón was selected by Chicago with the No. 3 overall pick in the 2014 amateur draft. He broke into the majors the following season and looked as if he could be a key member of the team’s rotation for years to come before he was hampered by a series of injuries.

The White Sox designated minor league pitcher Emilio Vargas for assignment. The 24-year-old right-hander was claimed off waivers from Arizona in November.