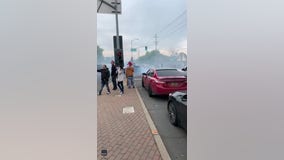 Troopers in California broke up a gathering where hundreds of people watched drivers turn doughnuts in a Sacramento street on April 12. 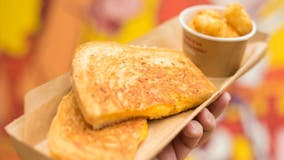 Disney is sharing the recipe for its signature grilled cheese sandwich served at Woody's Lunch Box inside Toy Story Land. 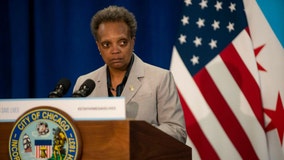 Chicago Mayor Lori Lightfoot says she believes the stay-at-home order issued by Illinois Governor JB Pritzker will extend past April 30 and into May. 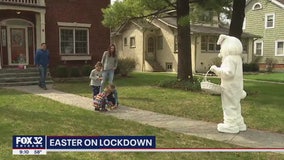 Across the Chicago area, Easter celebrations were altered to conform with the stay-at-home order. 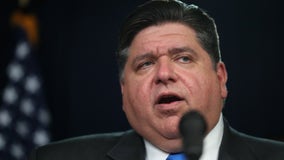 Governor JB Pritzker has extended his “stay at home” order for Illinois residents through April 30 because of the coronavirus outbreak.