Video shows a home intruder attack Nancy Pelosi's husband with a hammer, leaving the 82-year-old with a fractured skull. 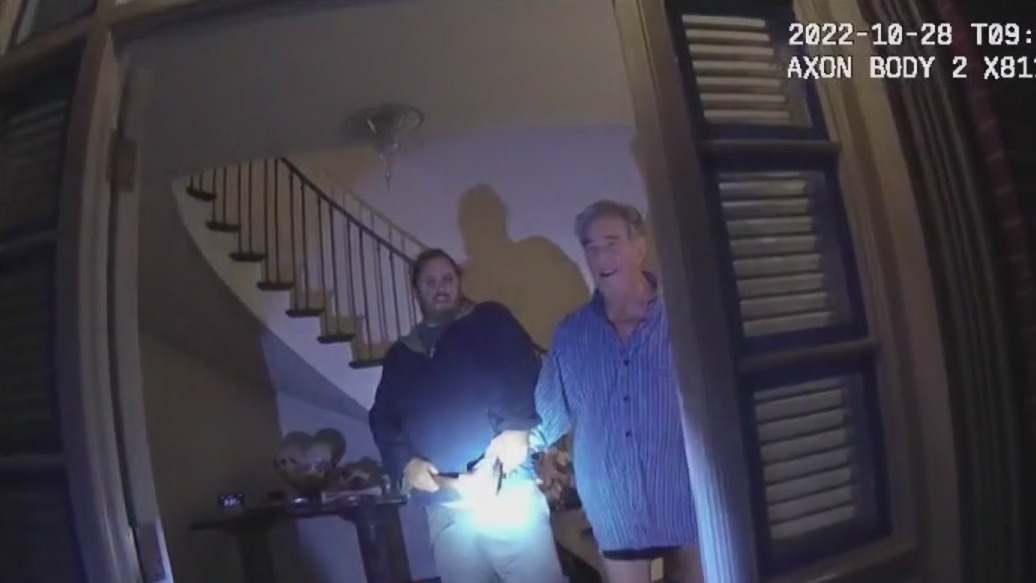 The body camera footage of the attack of Paul Pelosi in his San Francisco home was released on Friday – the first time the public has been able to witness the home invasion that left the former House Speaker's 82-year-old husband with a fractured skull.

The man charged with attempted murder in connection with a violent hammer attack against House Speaker Nancy Pelosi’s husband, Paul Pelosi, is in the United States illegally and could be deported to Canada. 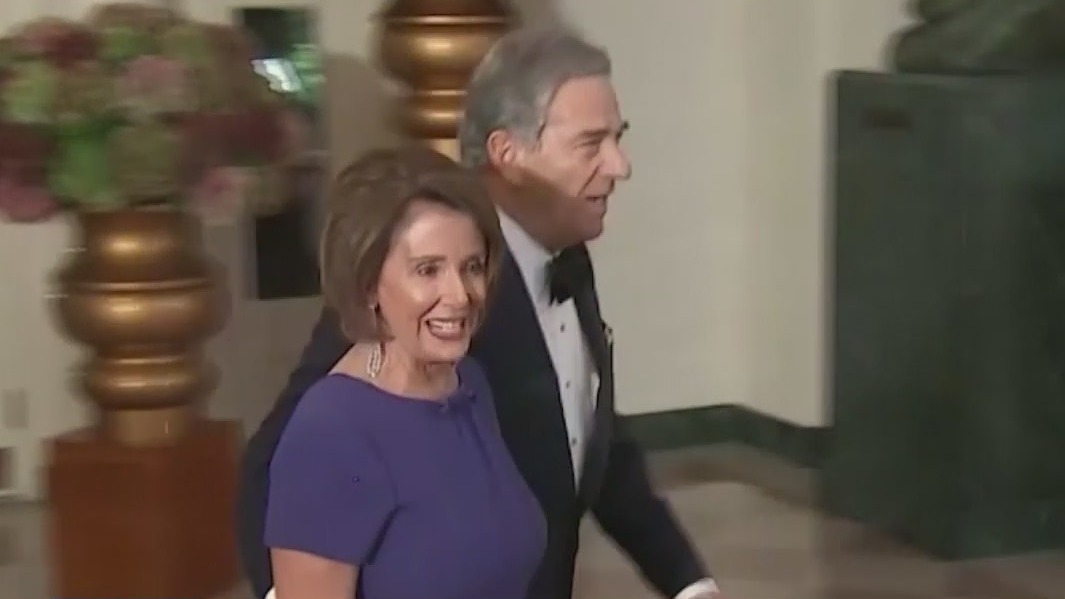 The man accused of attacking Paul Pelosi appears in court for the first time. 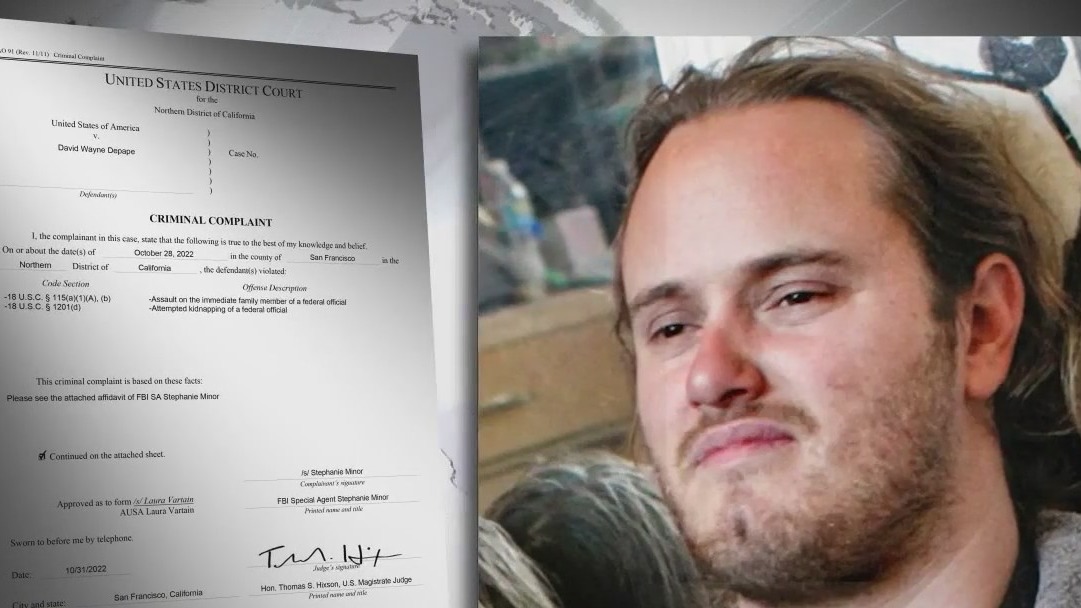 Federal prosecutors filed two charges against David DePape for allegedly breaking into Nancy and Paul Pelosi's home and hitting the Speaker's husband with a hammer.

Federal prosecutors filed two charges against David DePape for allegedly breaking into Nancy and Paul Pelosi's home and hitting the Speaker's husband with a hammer.

A man broke into House Speaker Nancy Pelosi’s home in San Francisco and severely beat her 82-year-old husband, Paul Pelosi, with a hammer. Here's what we know.

Police said David DePape confronted Paul Pelosi in the family's home early Friday and demanded to know, “Where is Nancy?”

House Speaker Nancy Pelosi said contraception and marriage equality will be the next urgent issues to fight for.

The husband of House Speaker Nancy Pelosi pleaded guilty to DUI for a crash in Napa in March.

China, which claims Taiwan as its territory and opposes any engagement by Taiwanese officials with foreign governments, announced multiple military exercises around the island.

China had warned of “resolute and strong measures” if Pelosi went ahead with the trip to Taiwan. She is the highest-ranking American official to visit the self-ruled island claimed by China in 25 years.

U.S. House Speaker Nancy Pelosi met with Pope Francis and received Communion during a papal Mass in St. Peter’s Basilica, despite her position in support of abortion rights.

Erika Kious, who has since moved to Fresno, denied setting up House Speaker Nancy Pelosi to get filmed while getting her hair cut indoors in San Francisco.

Will County’s congressman Adam Kinzinger responded Monday after being labeled a “Nancy Pelosi Republican”; after House GOP leader Kevin McCarthy aimed the jibe at both Kinzinger and congresswoman Liz Cheney.